AMBER is a two-channel guitar head built using VASA (Valve Architecture Semiconductor Amp). The analysis of classic tube amp work made it possible to create an amplifier which features non-linearity, compression and typical for tubes distorted sound. A distinctive feature of AMBER is the overdriven sound of power amp section and the output power/volume control system. Thereby the volume change for overdriven tones is made by true change of the output power which guarantees fixed timbre within full volume range. The architecture of transformer power amplifier also allowed to achieve constant output power for 4, 8 and 16 ohm speakers.

AMBER features a CLEAN/CRUNCH type channel and OVERDRIVE type channel. Each of these channels has its own passive EQ section and is able to work in one of six modes with different compression and gain. The possibility of saving channel modes extends the range of available sounds while playing. Power LEVEL function (which can also be saved) makes it possible for the user to control the volume while playing.

The channel has the following MODEs indicated by colour. Each MODE is specified by three parameters: BOOST – extra gain, CONTOUR – cut mid frequencies and COMPRESSION (valve type nonlinearity). Valve type compression-nonlinearity add more sustain for CLEAN sounds and make specific CRUNCH sounds. The higher settings of GAIN control and channel MODE with more BOOST makes sounds more crunched due to power amp clipping. Channel MODEs and OUTPUT POWER LEVELs can be STORE for each channel or preset. It allows you to have more CLEAN /CRUNCH sounds with required volume while playing.

The channel has the following MODEs indicated by colour. Each MODE is specified by two parameters: BOOST – extra gain and COMPRESSION (valve type nonlinearity).
Due to true output power control future the overdriven sound is generated at the output power amp stage. Either GAIN control and BOOST of the channel MODE define overdrive saturation. OUTPUT POWER LEVEL and MASTER control define loudness of overdriven sound. 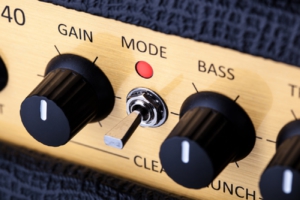 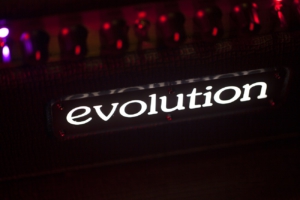 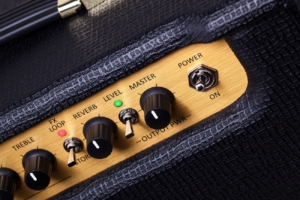 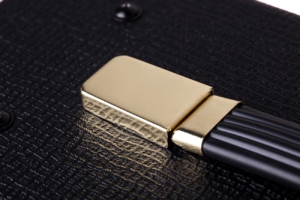 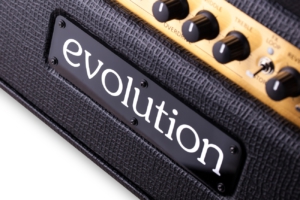 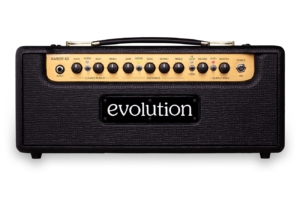 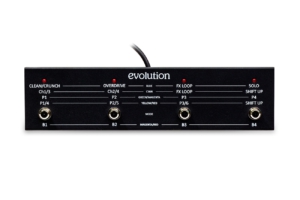 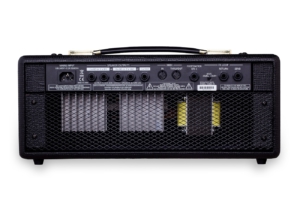 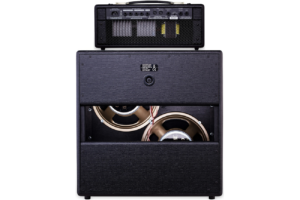 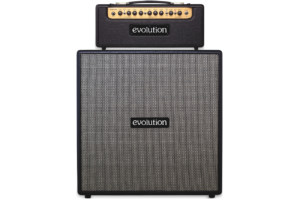